Theme: “My Journey Through Life“ 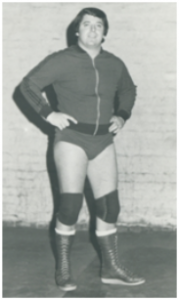 And don’t forget the Our Popular Segments….

1) “Better to get it off your chest – Before you NICK-off tonight” 2) “If ya CAN, bring a CAN” (A can of food that is. This goes towards helping others)

Thanks, fella’s….. we’re looking forward to seeing you there.

Please add your name when you deposit so we can say thanks!